We will be closing at the end of the day tomorrow (Wednesday, March 18) and will remain closed through April 3. Our current plan is that students will return to classes on Monday, April 6. During this time, we will continue to evaluate the status of the coronavirus and will be prepared to modify our plans as necessary.

We will be sending learning packets home with our elementary students at the end of the day tomorrow. Students in the middle school and high school will be receiving lessons electronically. Teachers will be checking emails and responding to all emails within 24 hours of receiving them (except during the week of Spring Break). Should you or your child have questions during this time, please reach out to your teachers. We will have meals available this Thursday and Friday, the week of Spring Break, and the week following Spring Break. Please click Read Full Story to sign up for meals during this time. There will be no extracurricular activities/practices during this time of shut down but we do look forward to all things returning to normal once we are able to resume school.
Read More »
ALERT

California Schools will have FREE Grab 'N Go Meals for our students available over the upcoming school closure. Meals will be available every weekday from 11:30-1:00 beginning Thursday, March 19 until our schools reopen. Drive-thru pickup will be provided in the circle drive of the elementary school--families will not have to enter the school. Families can pick up breakfast and lunch (1 breakfast & lunch for each child ages birth-18). We will also have limited delivery for families that do not have transportation available. Per the Department of Elementary and Secondary Education (DESE), children must be present to pick up food. No ID or paperwork will be required. Click on the above headline to fill out the form.
Read More »

The School board approved the following make up day April 13 will be converted to a full school day. This will cover the 8 days that have been missed so far.
Read More » 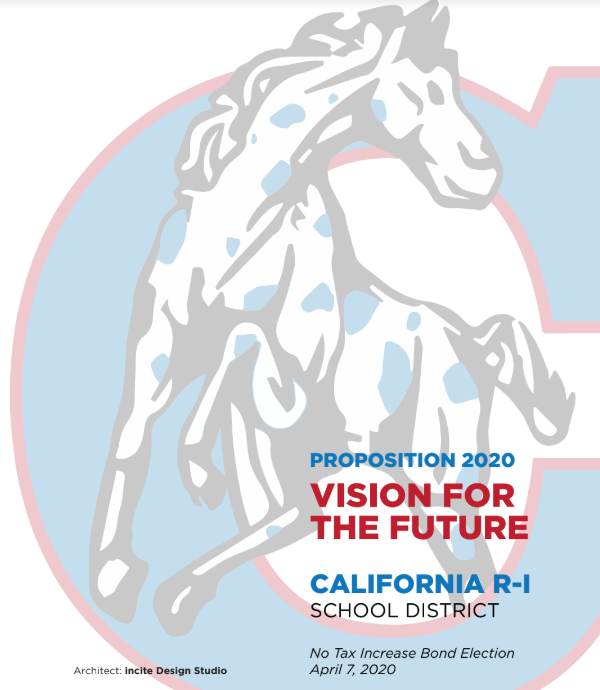 Click on the above headline for more information about the upcoming bond issue.
Read More »

Students have a right to enroll in virtual instruction classes at the District’s expense unless it is determined that it is not in the best educational interest of the student. Please reference Policy IGCD—Virtual Courses or click on the above headline
Read More » 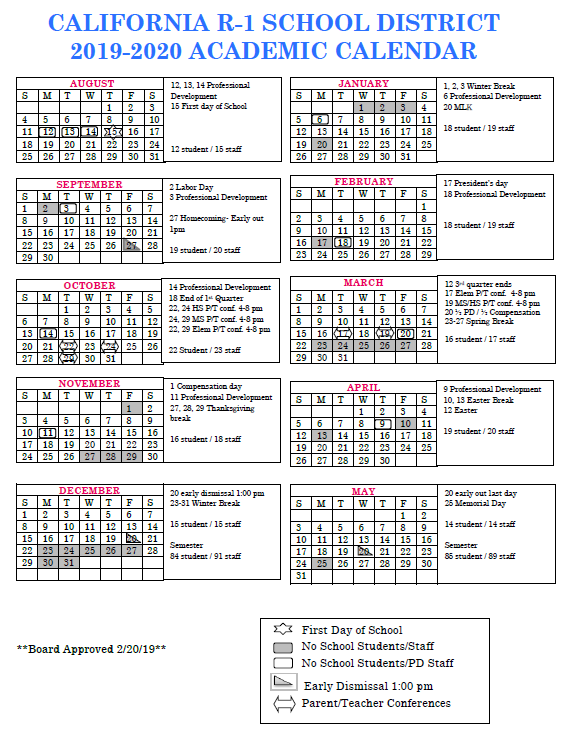 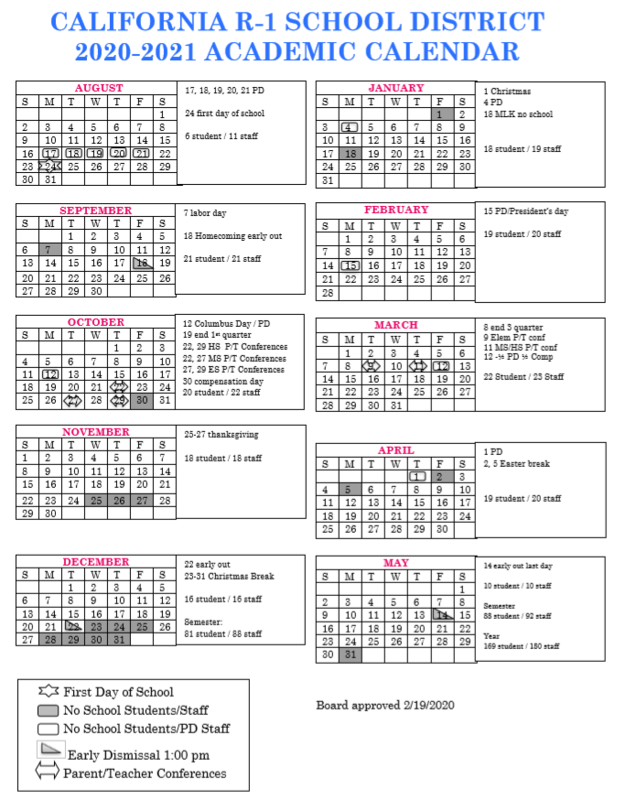 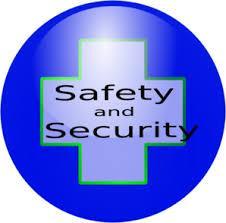 Letter to the Parents Online Safety

In the short time that I have worked in the California R-1 School District, I KNOW that the district prides itself on providing a safe learning environment for each and everyone of its students. That being said I have noticed that locally, and nationwide, there have been many troubling incidents reported regarding students and their use of the Internet.

There are many social media sites that are growing in popularity with students. Several of these have an instant messaging component as part of the site and some, the message automatically disappears after it has been seen.

Unfortunately, some of these sites are being used by con-artist, cyber-bullies, and child predators. From the research that I have done and communicating with other investigators that specialize in these types of crimes, we believe that this is caused by two basic problems:

I want to encourage all of you to talk with your children about the potential dangers of the Internet. Also encourage them to come talk to you if they get messages from people they do not know as well as abnormal messages from people they do know. These messages may be a start of a problem called “grooming.” These are actions done by people with ulterior, dangerous motives to attempt to make your child comfortable with them, so they will do things they would not normally do.

I also want to encourage you to establish rules and guidelines to ensure the safety of your child while on the internet. One rule I would like to suggest, something that I do with my children, is to review the content of all of their electronic devices, including their social media sites, on a regular basis.

I also want to assure you that the school district is doing all that it can to ensure the online safety of its students. One of the many measures is that they have blocked all social media sites from our school computers as well as being able to access them on our wifi.

If you would like more information about this matter I encourage you to go to www.connectsafely.org or www.cybersafetycop.com

Thank you for your time, 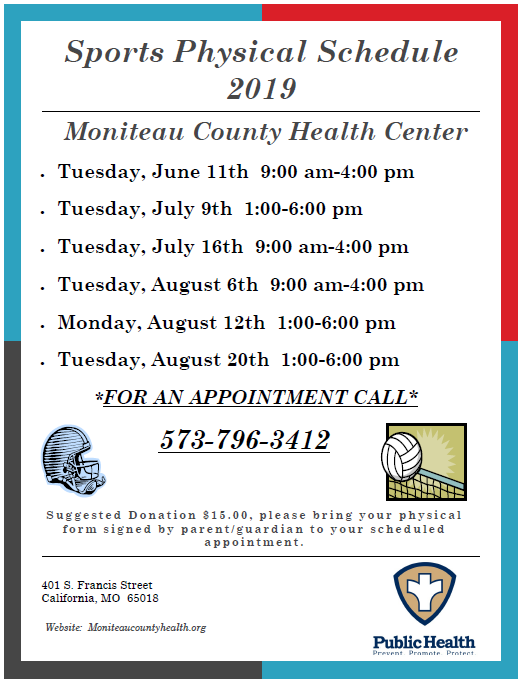 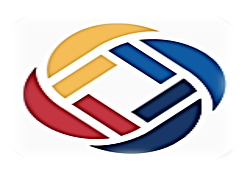 Please don't block our text messages - Select your preferences instead.

We use School Messenger to communicate school events and important notices. If you have blocked us, you may not receive emergency notices such as school cancellations. You can control how you get School Messenger alerts (by text, phone, or email) by setting your preferences. (To receive texts, you must text Y or YES to 67587) For directions to set your personal preferences, click on the headline above.
Read More »
RSS Feed